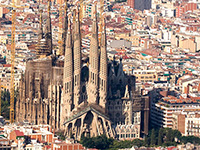 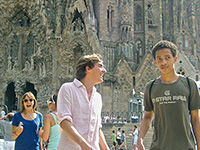 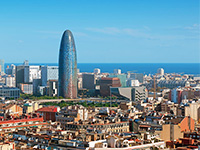 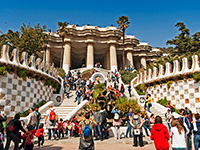 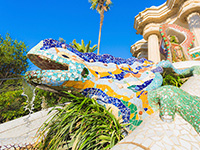 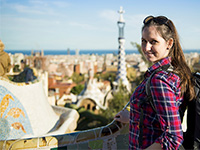 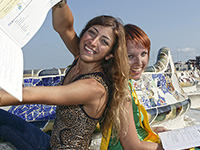 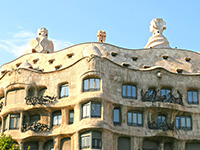 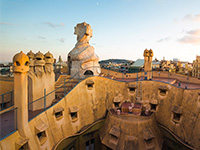 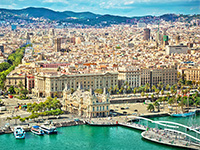 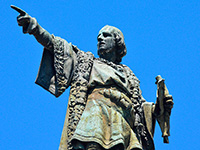 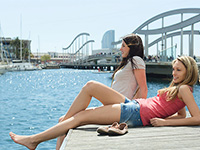 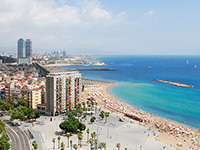 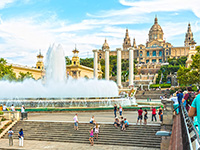 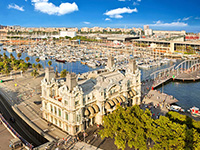 When you come to Barcelona, the first thing you'll discover is that everything you've read about the city just doesn't compare to seeing it in person. Barcelona is between the Pyrenees and the coast, so you'll always have places to go. Since it's one of Europe's top destinations, in addition to learning Spanish in Barcelona you will also have the chance to walk around its many markets, museums, and, of course, beaches on the Mediterranean.

The soul of the city

Barcelona is one of the most beautiful cities in Europe, offering a unique combination of millenary history, exceptional architecture, unique traditions, and a landscape to die for. Located in the northeastern corner of Spain, Barcelona is the capital of the province of Catalonia, and one of the most important cities on the Mediterranean Sea.

Barcelona combines a relentless spirit of freedom alongside liberal attitudes and a proud, long-standing heritage that has made it one of the most popular destinations to learn Spanish in Spain. Consequently, very few things are out of reach in Barcelona. Anything your heart desires can be attained in this culturally rich city that offers plenty of activities.

Nestled between the beaches of the Mediterranean and the mountains of Montjuïc, Barcelona is an avant-garde, multicultural meeting place where the undulating Art Nouveau structures of Antoni Gaudí and the medieval architecture of the Gothic Quarter combine to form a fascinating European metropolis.

When you learn Spanish in Barcelona, you open a door to continental Europe. Due to its geographical location and its historical connection to France, Catalonia shares deep roots both with continental and Iberian cultures, producing a wonderful blend that constitutes a large portion of the charm of this place.

Barcelona is a millenary city, with roots linking it all the way back to Carthaginian times. The story goes that its very name traces back to its creation by the famous general, Hamilcar Barca. The city of Barkenon, as it was then known, outlived both the Carthaginians and also the Romans, who changed the city's name to Barcino when they conqurered the area.

The Early Middle Ages saw the wave of tribal invasions that progressively weakened the Roman Empire arrive from the eastern side of the Pyrenees. As in the rest of the peninsula, it was the Visigoths who, allied with the Romans, prevailed over other Germanic settlers.

Under Visigothic rule, Barcino flourished, even featuring briefly as capital to the kingdom, which usually had Toulouse as its administrative center. The rule of the Visigoths on the Iberian peninsula lasted close to three hundred years.

Ultimately, however, internal strife and power struggles led to a civil war and the power vacuum that Muslims from North Africa would exploit between 711 and 712 A. D. to take control of practically all of the peninsula in record time. The Franks then pushed them back to the western side of the Pyrenees, and eventually established the Spanish March as a buffer zone between the two forces.

Learn Spanish and much more

Evidently, from the very foundations of the city, Barcelona is full of history, diversity and many other things – a fact that to this day permeates its very core. Barcelona is a city unlike any other, and for that very reason you should make the most of it and explore it in different ways.

At Enforex, we have devised innovative programs that will allow you to unravel the wonders of this eclectic heritage through specialized Spanish language courses that explore the vocabulary together with the literature, the history, the architecture, and popular forms of cultural expression. So make the most of your stay, and learn Spanish in Barcelona for a lot more than just a foreign language!