All Our Destinations
All Spanish Programs
SchoolCoursesCityAccommodationsActivitiesPhotos 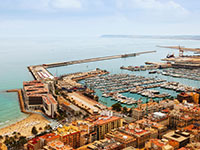 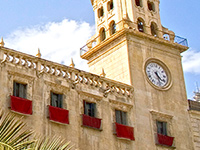 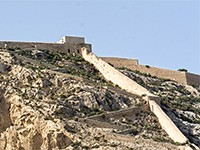 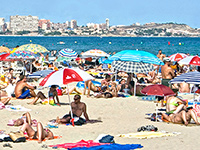 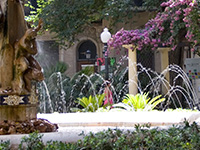 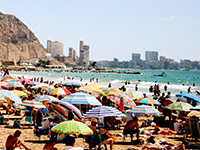 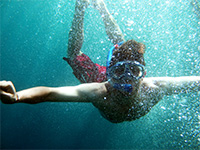 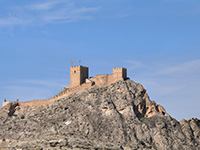 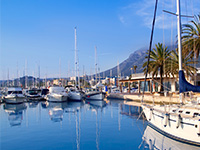 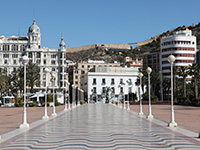 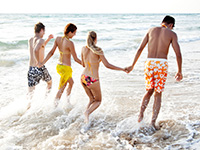 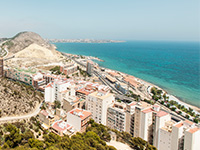 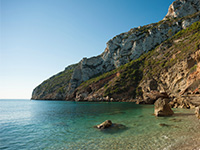 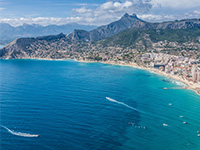 Visit Alicante any time of the year

If you are craving sun, sand, and sea — Alicante is for you! For many people Alicante is exactly what they think of when they hear the word Spain. You may come for the beach, but you will want to stay for so many other reasons: fresh ingredients, local fiestas, bonfires on the beach, late nights dining and bar-hopping, and breathtaking nature. The weather is always temperate, even at the height of the summer or the winter. Whether you're looking for solace from freezing temperatures or a nice place to enjoy the summer, Alicante should be on your plans for its many attractions.

The epicenter of Costa Blanca

With some of the most beautiful beaches in Europe, Alicante is close to the perfect place for anyone looking to have a calm, relaxing time near the beach with all the amenities and services that come with an urban development. Alicante is large enough to offer serious comfort, and yet sufficiently small to still feature the charming nonchalance of a coastal town.

Located right on the mesmerizing shores of Spain's Costa Blanca, Alicante is known not only for its rolling Mediterranean waves that kiss the shoreline, but also the staggering scale of its steep Mount Benacantil. Its castle of Santa Barbara offers not so much the solace of an impenetrable fortress but a sublime backdrop to a picturesque setting.

From the Phoenicians to the Moors

Alicante has far more to offer students and travelers than just a pretty face. It has, for instance, a lot of history. It dates back as far as the 10th century B.C., when Phoenician seafarers established a colony in the vicinity of Mount Benacantil, long before it had its name. Reportedly, the area was already settled by tribes, possibly arrived from Central Europe two to four millennia earlier.

Be that as it may, the Phoenicians were kicked out of the region by the Carthaginians who then went onto fortify the city. In their zest to become the trading masters of the Mediterranean Sea, Carthaginians occupied Alicante and other major coastal cities in Spain, like Elche. The story goes that walls and other fortifications in the Akra Leuka were greatly expanded by Hamilcar Barca, the great general.

With the end of Carthage, Akra Leuca changed hands yet again, and, like the rest of the western world, it was under the rule of Rome. Thus, it became "Lucentum," the city of light, a name that it would keep for almost a full millennium, until the arrival of Muslim invaders from northern Africa, towards the beginning of the 8th century. The architecture and details throughout the city are remnants of previous centuries. Learn Spanish in Alicante and you will discover why many civilizations chose to call this city home.