In the modern capital Buenos Aires or in the colonial Cordoba ... Learn more!

An oasis of tranquility, Costa Rica is renowned for its dedication to wildlife conservation. Discover our schools! Learn more!

All Spanish Schools
All Spanish Programs
The SchoolCoursesAccommodationsAbout Bogotá 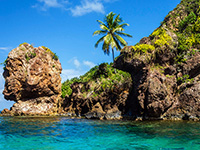 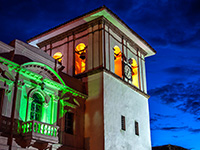 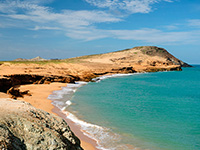 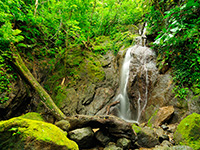 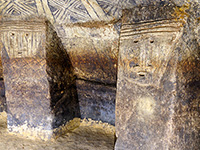 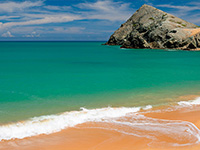 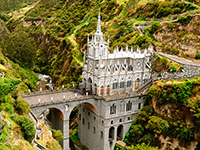 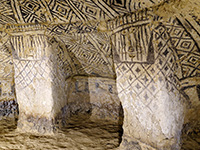 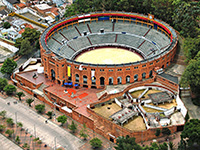 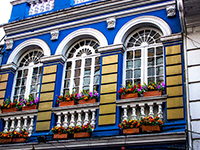 The city of Bogotá is the capital of the Republic of Colombia. It is located in the center of the country, making it a good home base to travel anywhere in Colombia.

Bogotá is much more than a capital city. In pre-Columbian times the area was inhabited by the peaceful Chibcha or Muisca people, who had an advanced civilization. Bogotá was "founded" in 1538 by the conquistador Gonzalo Jiménez de Quesada. Shortly afterward, it received a great honor from Emperor Carlos V when he declared that Bogotá was “very noble, very loyal, and the oldest city in the New World.” Bogotá went on to become one of the main administrative centers of the Spanish possessions in the New World.

Today, the city still lives up to its noble and loyal reputation, with towering skyscrapers sharing the landscape with the natural scenery of the Altiplano Cundiboyacense region, a symbol of Bogotá's ability to conserve its traditional aspects while adapting to modern times. Historic churches and palaces blend with cultural centers, museums, and the latest in transportation. All this, along with its mild climate, make Bogotá a city you won't want to leave.

Bogotá also offers the chance to enjoy nature, with lush botanical gardens and exotic and exuberant nature parks. One can’t help but imagine the first Spaniards to arrive here as they beheld in amazement the energy of the area’s wildlife, an energy that has been absorbed by the city.

All of these contrasts make Bogotá a wonderful destination to learn Spanish.

More about learning Spanish in Bogotá:
In Colombia, you can also...
Do you want to receive a free original brochure at home?
Talk to one of our advisors
Find your courseOffersContact
Register for a course