All Our Destinations
All Spanish Programs
SchoolCoursesCityAccommodationsPhotos

Study Spanish in one of the oldest European cities 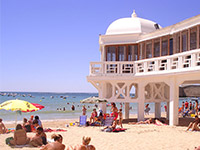 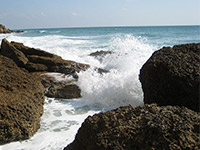 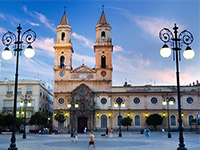 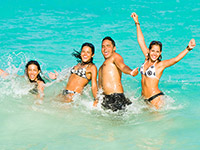 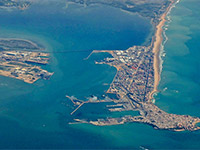 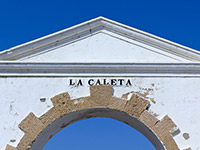 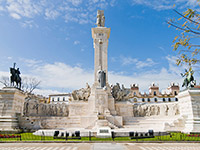 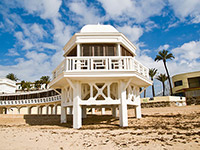 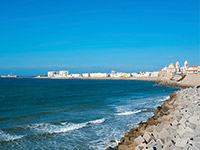 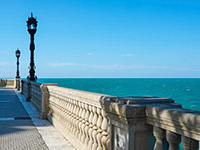 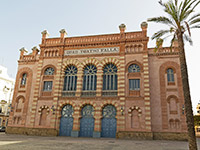 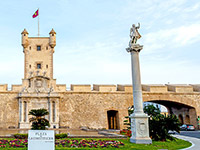 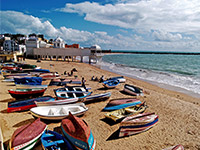 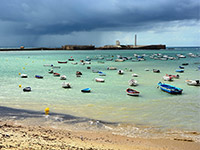 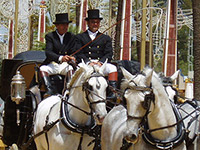 Cadiz is a place of staggering beauty, replete with a mysterious allure that maps its millenary heritage. The oldest continuously inhabited city in the western hemisphere, an incredibly popular destination for Spanish courses, Cadiz has been home to a variety of civilizations over the past 3,000 years. From the audacious Phoenicians to their ambitious offspring, the Carthaginians, past the Romans, Visigoths, and Muslims, the city has long been a prominent settlement of strategic importance.

Consequently, Cadiz has taken on many personalities throughout the ages, leaving behind an eclectic mix of styles for its visitors to admire today. At the same time, the topography of the city's utterly breathtaking location has limited the growth of the population to the closed quarters of the narrow slice of land that protrudes from the mainland and reaches out into the sea.

Hotspot: The Bay of Cadiz

At the same time, the historical importance and natural beauty of the area has transformed the Bay of Cadiz into one of the busiest and most active hotspots in Spain, helping to develop areas in the vicinity of the city. Such has been the case with Puerto Real and Puerto de Santa María, both within ten miles of Cadiz, and San Fernando and Rota, slightly more distanced from the capital of the province.

All in all, the Bay of Cadiz features every conceivable service and commodity expected from a modern city. Its charming locals, the smell of fish, and the longheld traditions will you want to learn Spanish in Cadiz. Spend some time in one of the most beautiful and culturally rich cities in Spain and enjoy all its attractions!

As the story goes, Cadiz was founded by the mighty Hercules, all the way back in the days when heroes were real and immortal. Such is the tale of the great Greek legend, whose intemperance was to cost him plenty of perils.

It was during the accomplishing of the tenth task, herding Geryon's cattle, that Heracles came to the Bay of Cadiz: Geryon's kingdom was centered in the small island of Erytheia, right at the end of the world, which corresponds to present day San Fernando.That is why the coat of arms of Cádiz contains the pillars of Heracles, which he is said to have erected as a sign of the westernmost point of his travels.

A city to learn and enjoy

Great beaches, sweeping views of the sea, and long, palm-lined promenades complement the town's lively bars, fantastic museums, bustling commercial activity, and spectacular cathedrals – all of this awaits you in the unparalleled environment of this extraordinary place. So come learn Spanish in Cadiz and discover it all for yourself!

20 types of Spanish programs for all ages, with accommodation & excellent services.
Register for a course
CONTACT
BOOK NOW
Chat with us