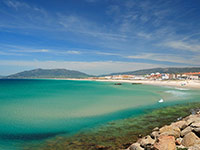 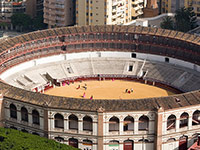 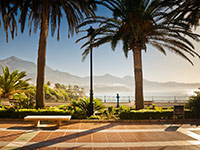 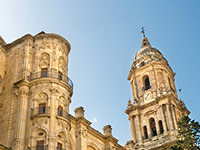 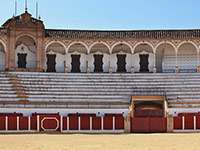 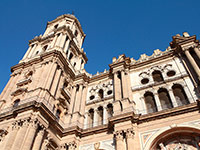 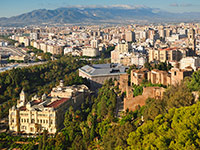 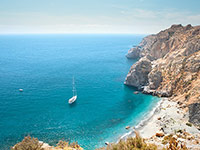 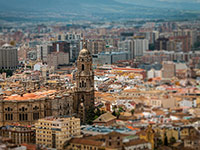 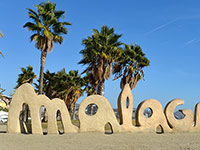 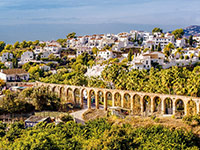 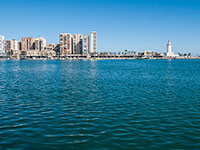 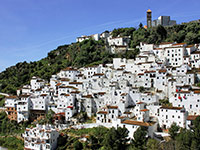 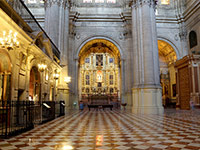 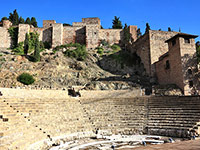 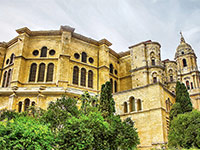 This is the liveliest city on Andalusia's Costa del Sol. Learning Spanish in Malaga means living both on the shore of the Mediterranean Sea and in the foothills of the mountains, so you'll enjoy sunshine and warm temperatures when you study here. In Malaga you'll have opportunities to do whatever you want, from having tapas on a terrace to seeing the Picasso Museum or doing water sports. Plus, when you walk along the streets you'll see buildings from the Romans, the Arabs, and a variety of other influences, all in the same city.

The city of Malaga, located on the sunny southern coast of Spain, is a coastal city on the Mediterranean with a temperate climate that stays around 23ºC (73ºF), making it a pleasant place to stay all year round. Neither too hot nor too cold, it creates the perfect environment for Spanish learning. Malaga is a small city with a population of about 600,000, which creates a friendly, warm environment in which students can learn Spanish – and you can always find some locals who are willing to chat with you and help you to practice your Spanish once they realize that you are learning.

Thousands of years of Spanish history

Malaga is one of those cities that has “always been there,” with a long history that gives it an impressive heritage. Founded by the legendary Phoenicians when they were in the full force of their power, the city has borne witness to all of the different civilizations of Spanish history including the Romans, Goths, Arabs, Christians, and even the Byzantine… all of whom have left their mark on the city and helped contribute to its status as a premier cultural destination.

With the ancient Roman Theater, the towering Gibralfaro Castle, the medieval Moorish Alcazaba, and the massive Cathedral, you can explore centuries of history here, which means that those who enjoy looking into the past as well as learning skills for the future will be in their element. With landmarks to admire, different styles of architecture to enjoy, museums to explore, and regional foods to savor, you'll never run out of things to do in Malaga.

Any student who is looking for an authentic southern Spanish accent will find that this is very much the city for them. As an emblematic city of Andalusia, Malaga has truly been able to fuse the modern with tradition rather than being stuck in the past, which makes it an ideal getaway for any Spanish learner. Savor a cup of gazpacho bursting with so much flavor you won't believe it's made from so few ingredients, explore the incredible Spanish art visible both in outdoor street art and in the museums that fill the city, and get your hands dirty on a hike into the beautiful surrounding hills. Learning Spanish in Malaga is an experience to treasure, and it will give you the chance to get an even stronger grasp on the Spanish culture during your time in one of our Spanish courses.