Anyone who has experienced a Madrid Derby will have seen how much competition there is between teams, how much adrenaline starts pumping, how much angst matches between los merengues and los colchoneros,los vikingos and los indios, los blancos and los rojiblancos generates. 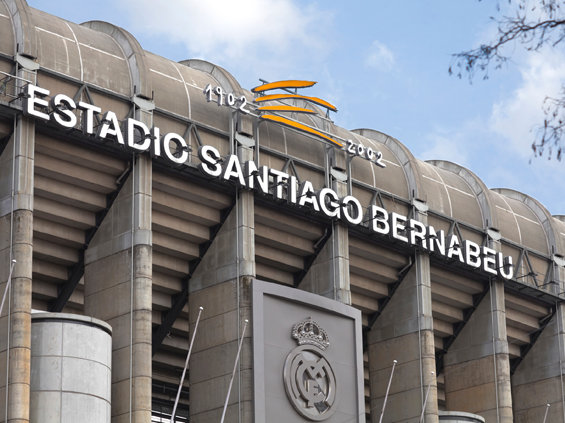 According to many fans, the origin of the rivalry dates back to the year 1903, when the Atletic de Bilbao won the Championship of Spain against Madrid. At the end of the game, some students from the School of Mining Engineers, all Atletic fans, decided that the capital was in need of a team like the one from Bilbao. Less than a month later the Athletic Club de Madrid, a division of the Bilbao club, was born. 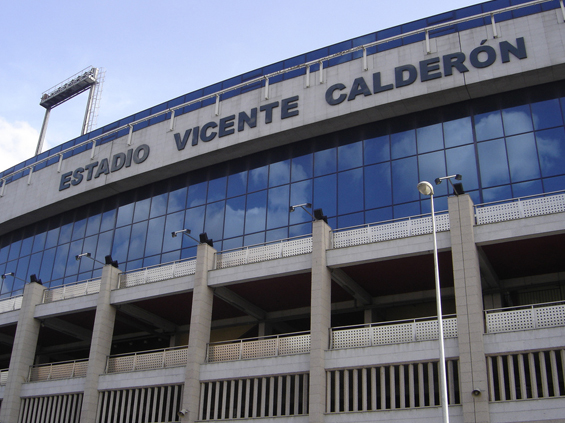 In contrast to what many believe, Atléti was not born with the intention of ending the hegemony of Real Madrid; in 1903 there were already many other teams in the capital city, such as Español, Moncloa F.C., Iberia or Moderno. But it is also true that in the time between when Atlético de Madrid was founded and its separation from the Bilbao club in 1923, those clubs were absorbed into Real Madrid. Perhaps, now that we think about it, it is precisely this fact, Real Madrid absorbing other clubs, versus a club that was created as a branch of an acclaimed team, Atlético, which started the argument about the rich versus the humble team.

As we've already mentioned, Atlético de Madrid became a club in its own right in 1923, but as an amateur club it could not face the team that would become its eternal rival until 1929 (a game which Real Madrid won by the way). 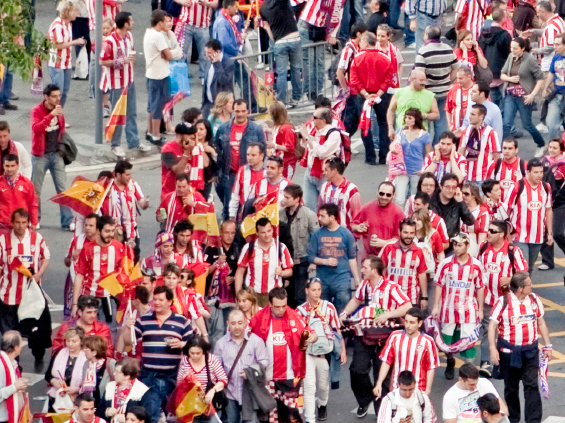 This is the date that marks the beginning of the clash, at times a friendly rivalry and at times slightly more intense. However, it is curious to see how the history of both clubs has become intertwined more than once.

Few people know this... but it is said that the first to celebrate a title at Cibeles were fans of Atlético de Madrid, in 1977 when the rojiblancos won the League title. Later, in the 80s, the monument was also used by fans of Real Madrid, and so fans of Atlético decided to move the celebration to the nearby fountain of Neptune.

What is striking is the number of players from one team that have changed to the other. The legendary Luis Aragonés, player and iconic coach of Atlético, started his career at Real Madrid, although he never officially played on the white team. Raúl González, Real Madrid's most prolific player, started his career in a division of Atlético de Madrid. Hugo Sánchez, one of the best players of the 20th century, switched from Atlético to Real Madrid as well. Another Member of the "Quinta del Buitre," Bernd Schuster, changed from Real to Atlético and won two King's Cups for the rojiblancos. If you ask fans they'll give you even more names. 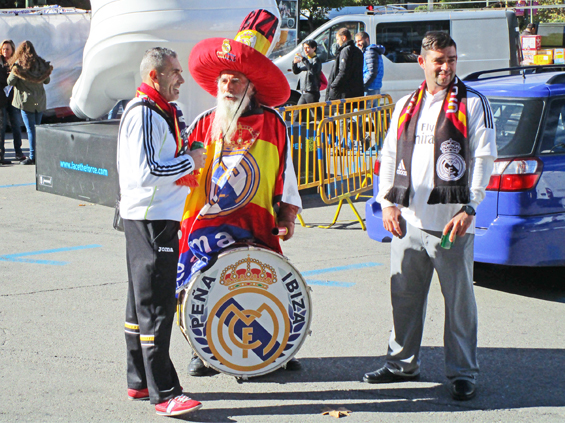 The rivalry between the two teams is much more than a matter of sports; it has become something social, almost an attitude about life. For example: Real Madrid fans have earned a reputation as being demanding, of not tolerating failures, of being harsh in their criticism, even when it comes to their own players. On the other hand Atlético fans have always been viewed sufferers, sacrificing and loyal to their colors to the end. It is even a distinction that affects the teams' presidents: while those of Real Madrid have had a reputation for being strict and serious, those of Atlético have always been viewed as being more familiar and sarcastic.